Part 1. According to the logic of "equality under the law,"
Carlos Ghosn is not guilty unless Nissan officials are arrested.
It is not guilty even under US accounting law.
Large companies that go public will "hold down" such violations under "company regulations."
"Carlos Ghosn" cannot commit a crime by himself.
Japanese lawyers and prosecutors do not know "accounting discipline".
So Japanese lawyers cannot defend Carlos Ghosn.
So Carlos Ghosn escaped to protect himself.

It is impossible to make Japanese prosecutors understand that Carlos Ghosn is "innocent."
It is impossible to make Japanese lawyers understand that Carlos Ghosn is "innocent."
In the United States, I think there are experts who are familiar with "corporate governance"
and who are familiar with "law" and "accounting."
Secretary of State Pompeo orders them to submit a report.
I think they will submit to Secretary of State Pompeo a report "Why Carlos Ghosn is not guilty".
And please explain the report to the Japanese government.

U.S. law enforcement officials said that the Tokyo District Public Prosecutor's Office had arrest warrants
for American Michael Taylor (59) and his son Peter Taylor (27) at the request of the Japanese side.
I was arrested in Massachusetts on the 20th.
https://www3.nhk.or.jp/news/html/20200521/k10012438781000.html

It is impossible for the Abe Cabinet to understand.
Secretary of State Pompeo should not hand over Americans to Japan.

It will continue tomorrow.

Part 2. I “appeal” to the world every day.
It is "False accusation" from the Japanese government that I, Chinese (Kin Gungaku),
staff of "Embassy of Japan" in the Philippines and diplomats in the Philippines received.
Below are the reasons for the "indictment" crime.
1) “We” provided support for “Immigration Control Law Article 22-4-4”.
2) In response, the prosecution "applied" to us the "crime to support other crimes"
of the criminal law against "violation of Article 70 of the Immigration Act of foreigners".
But this is the "reason for false crimes."
The international community acknowledged "my claim" and "instructed" the Japanese government.

Therefore, the "Japanese Diet" revised the Immigration Control Act
in response to suggestions from the international community.
A revised Immigration Control Act was enacted
at the 192nd Extraordinary Diet session to target penal provisions for persons
who obtained residence status through false applications, employers who assisted them,
lawyers, administrative scriveners, and school staff. It is "enforced from January 1, 2017".
In "Reason for Amendment", "To make it a crime" is "clearly stated" because it is not clearly a crime.

However, the Japanese government has not yet “restored honor and compensated for damage”.
On the contrary, political parties and members of parliament have "collapsed" this "fact of false accusation"
in conspiracy with the prosecution.
It is a crime of "human rights violation" worse than North Korea or China.
Everyone in the international community! Please denounce the "human rights violations" of the "Japanese state".

I "appeal" two things.
1. The prosecution, because of "support of Article 22-4-4 of the Immigration Control Act",
It is an "law error" that "applies" to "Article 60 and Article 62 of the Criminal Code"
(offenses that support other crimes) against "Article 70 of the Immigration Control Act".
“Immigration Law Article 22-4-4” is a disposition of a person who has obtained a status
of residence by a false application.
It is an administrative sanction by the Minister of Justice.
(Cancellation of residence status and forced deportation outside Japan).

In the past, the Immigration Control Act was not subject to penalties for persons
who acquired their status of residence through false applications (old law Articles 70 and 74-6).
"I, KinGungaku, diplomat of the Philippines, staff of the Embassy of the Philippines" is 100% "innocent".

PS: The White House replied to me that this issue was seriously considered a solution that I was happy with.
I am waiting for the result I hope that there is no lie.
There is also a lot of damage to Americans.
If the URL of the document's website is as shown below, please email us. (I will reply with a private URL).
http://www.miraico.jp/Bridgetohumanrights/ 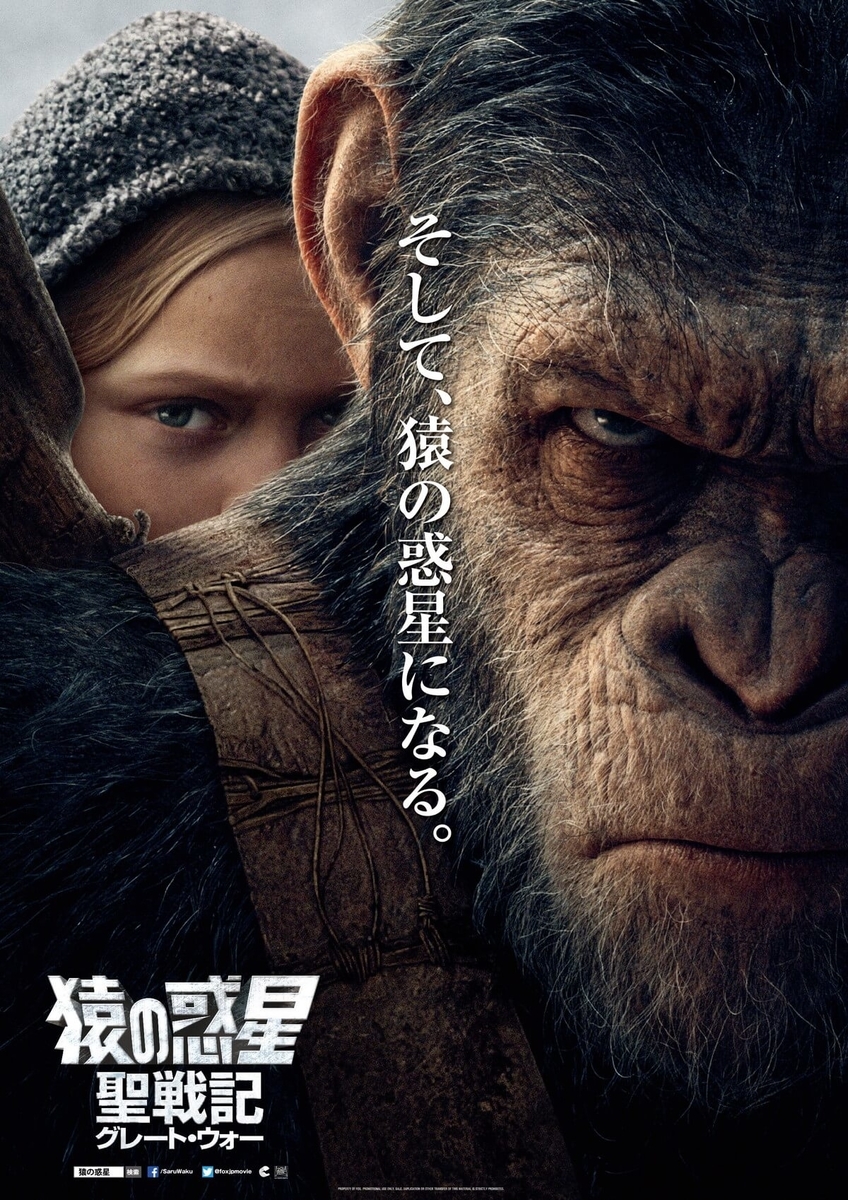