What is the meaning of "abduction / confinement" that Japan and other countries are doing?
It's a mystery! Myanmar has released the Japanese journalist "Mr. Kitozumi".
He has returned from Myanmar!
He's really worried about Myanmar, isn't he?
I can feel the regret that I can't tell the current situation in Myanmar.
I think the Japanese government has given "money in return" to the release of "Mr. Kitozumi."
If the Japanese government did not deceive North Korea and paid 1 trillion yen as "compensation
for the war" as promised, the "Japanese abduction problem" would have been resolved. .. It's a shame! 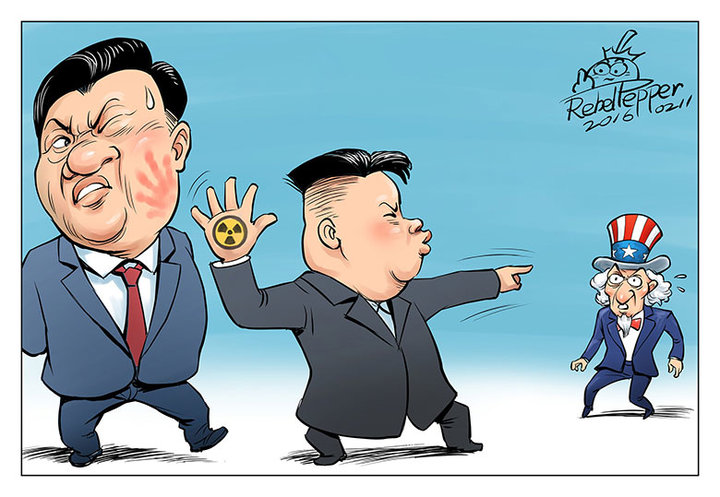 Part 1 Joint training by Japan, the United States, France and Australia.
This is the first time it has been implemented in the East China Sea. (May 14, 2021)
They have in mind China,
which continues to actively engage in military action around the Senkaku Islands
in Okinawa Prefecture and around Taiwan.
This is the first time that joint training will be held
in the East China Sea under this framework with the addition of France,
and the aim is to impress a wide range of unity including the EU = European Union.
https://www.youtube.com/watch?v=0Q9OewcdI8M

Japanese freelance journalist Yuki Kitazumi (45),
who had been detained for spreading "false news" in Myanmar,
was released on the 14th and arrived at Narita International Airport. ..
https://www.youtube.com/watch?v=qCcYp40HfCY

The reason why Japan, which is inferior in army force and number of warships, won the Sino-Japanese War.
The battle between "Qing dynasty," which was called the "sleeping lion,"
and Japan, which is rapidly modernizing. In the first modern war,
Japan won by being far inferior to the Qing Dynasty in terms of troops and warships,
but superior in morale and skill, organizational structure, strategy and tactics. ..
https://shuchi.php.co.jp/rekishikaido/detail/6547

Former Prime Minister Koizumi's splendid diplomacy that tricked North Korea
[Written by Fuji TV commentator Fumio Hirai]
Kim Jong Il thought that if he returned five people,
he would receive 1 trillion yen in economic cooperation.
However, Japan did not pay even one yen, saying that the report of the death of eight people was a "lie".
The great thing about Mr. Koizumi was that he received a detailed report
on the "northern" negotiations of "Foreign Affairs Deputy Director Hitoshi Tanaka" and approved it.
He had the permission of his boss.
https://www.fnn.jp/articles/-/8362