2021-08-06: Dear Sir
If the "Japanese high-temperature gas reactor" HTTR),
which produces hydrogen while generating electricity, is put into practical use,
I think that low-priced hydrogen can be used.
If that happens, I think we are in the age of "hydrogen vehicles" and "hydrogen fuel cell vehicles"
that use hydrogen as fuel instead of gasoline.
"Hydrogen cell vehicle" is commercialized by Toyota's "Miraisu".
The "hydrogen vehicle" was the "HR-X" announced by "Mazda" in 1991 and was equipped
with a "hydrogen rotary engine."

The drawback of hydrogen is "easiness to ignite".
The minimum ignition energy is 0.02J (joule). Gasoline is 0.24J,
so it is 12 times easier to ignite than gasoline.
It burns as soon as you inject fuel. Therefore it is difficult to handle.
With Rotary, weaknesses are an advantage!
In the case of a reciprocating ICE that moves the piston up and down in the cylinder,
the "easiness of ignition" of hydrogen is very troublesome.
The inside of the ICE cylinder during operation is always hot,
and it ignites from the side where hydrogen is blown.
However, the rotary engine (RE) is different (see the quoted HP for details).

The biggest drawback of "electric vehicles" is the long "charging time".
It is not practical for users who are accustomed to "gasoline cars".
The biggest issue is "lithium-ion batteries".
"Lithium-ion batteries" are an oligopoly in China.
Rare metal lithium is also limited in the country of origin. If you forcibly spread "EV",
you will "depend" on China. I think it is important to aim for "EV" that does not rely on China.

The separation of "EV" from "tium ion batteries" has begun from Toyota!
Toyota completely improved the hybrid electric vehicle (HEV) "Aqua"
for the first time in about 10 years and released it on the same day.
The HEV system is a combination of the newly developed "nickel-metal hydride battery".
The "nickel-metal hydride battery"
that has been adopted from the first "Prius" has been the mainstream for Toyota's batteries for many years,
but in recent years it has been replaced by the "lithium-ion battery" in many models.
The world's automobile companies that promote "EV" should "imitate" Toyota's management stance. 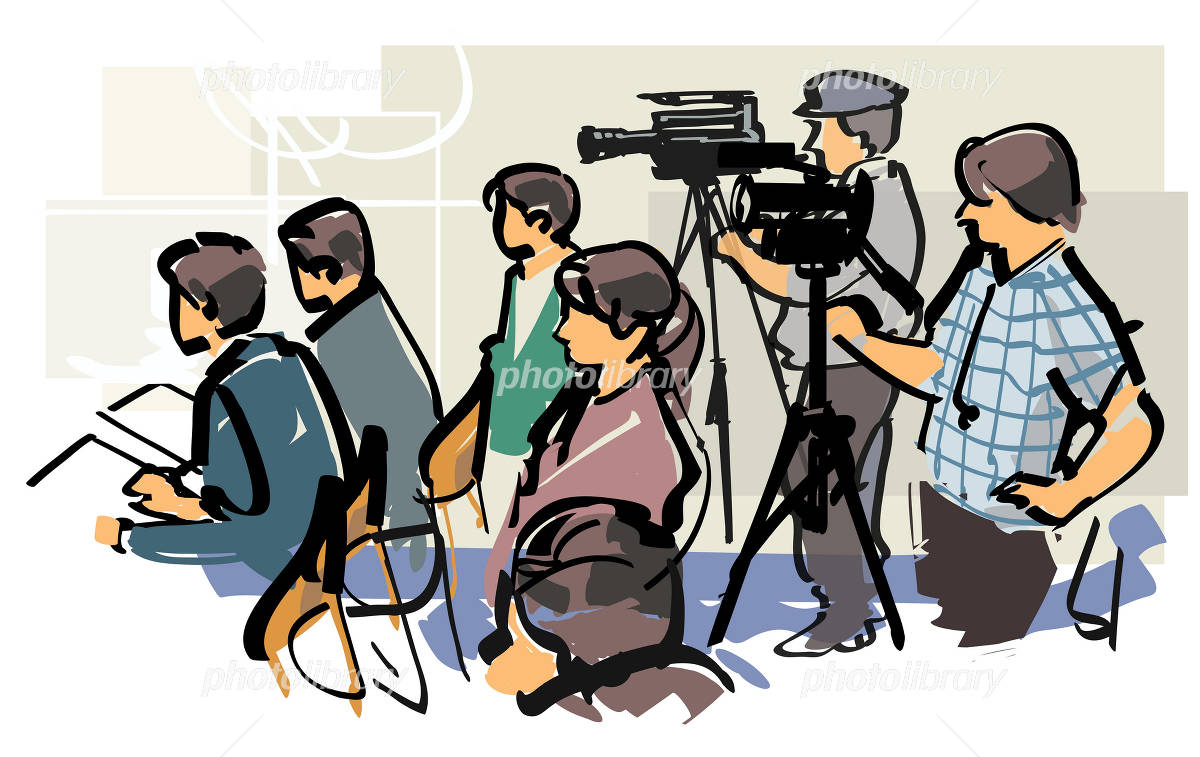