08/07/2021: Saturday edition. Dear Sir,
The world is already heading for a carbon-free society!
Germany and European countries are now "rushing" to import natural gas from Russia. crazy!
On July 21,
the US and German governments issued a joint statement to allow the US to build a pipeline
over the Nord Stream 2 (NS2) natural gas pipeline project jointly promoted by Russia and Germany.

Until now, half of renewable energy represented by solar power generation has been an ideal theory,
and there was a strong view that it could not be introduced in earnest.
However, the related innovations of the last decade have been remarkable,
and the full-scale introduction of renewable energy has become a realistic theme.

The Middle East needs to take into account the favorable conditions of desert
and good weather, but at this point in Qatar,
cost of solar power is well below the cost of thermal power.
This time, the total project cost is only 50 billion yen,
which is overwhelmingly cheaper than the construction cost
(about 100 billion yen) of an LNG thermal power plant of the same scale.

Since the United States has desert areas,
"solar power" will provide low-priced electricity like Qatar! ..
However, for the desert-free ally, we want the United States to support the commercialization of "Japan's HTGR"!
And we should promote "e-fuel" until "high temperature gas reactor" becomes widespread!
This is to protect the jobs of the US "oil, gas and automobile" industry and "workers"!

The "US oil industry" is "repulsing" the "tide" of "de-fossil fuels."
They say, "Everyone can live here now because of the energy industry."
The opposition Republican Party, which has supported the oil industry for many years,
is strengthening its confrontation with the Biden administration.
That is why "I" continues to appeal for "promotion of e-fuel"
and "production of hydrogen from natural gas and petroleum by steam reforming"!
A "decarbonized society" should be promoted while preserving the work of current industries and workers. 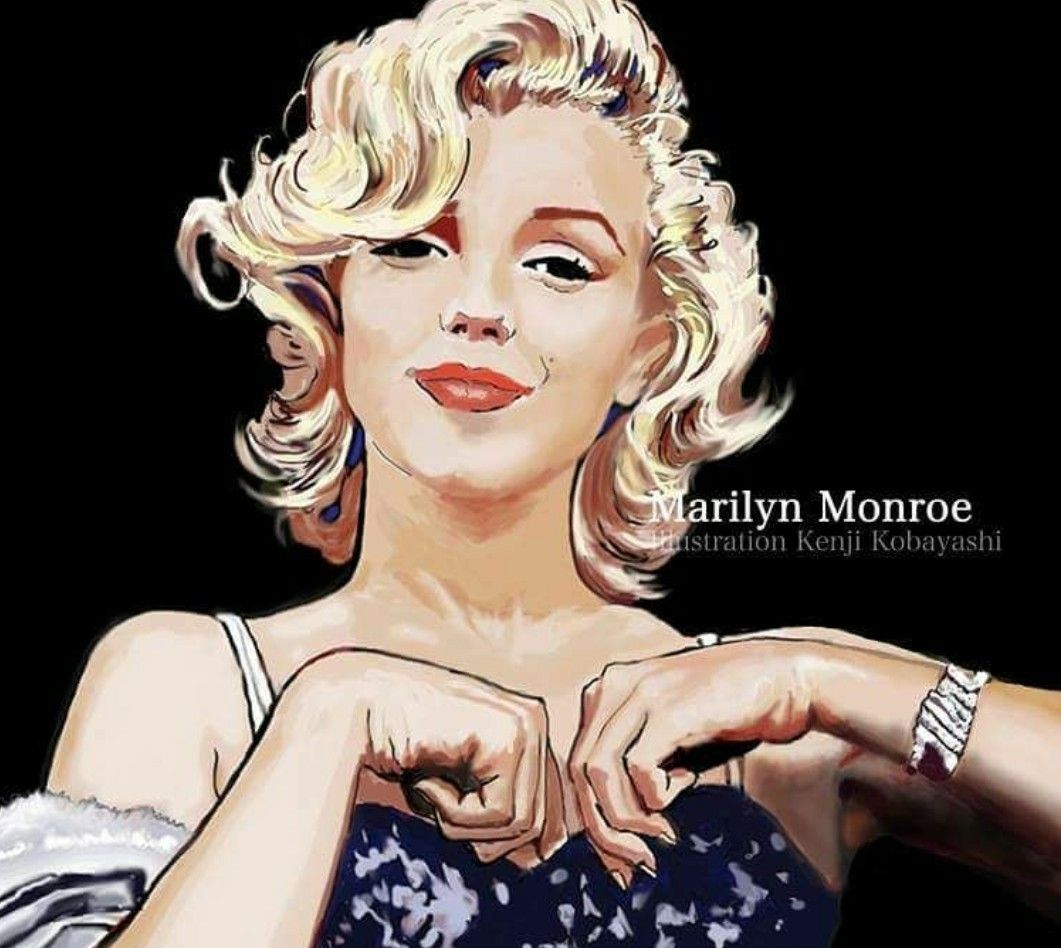 The reason why Qatar, a country producing natural gas, tries to "de-natural gas"
You may have wondered why Qatar in the Middle East,
one of the world's leading producers of natural gas, produces solar power.
Generally speaking, there is abundant natural gas under the ground and ocean in Qatar,
and any amount of natural gas can be used to generate electricity.
The Middle East needs to take into account the favorable conditions of desert and good weather,
but at this point in Qatar, the cost of solar power is well below the cost of thermal power.
This time, the total project cost is only 50 billion yen,
which is overwhelmingly cheaper than the construction cost
(about 100 billion yen) of an LNG thermal power plant of the same scale.
https://www.sbbit.jp/article/cont1/41002
Expectations for safe nuclear power plant small module reactors
and high-temperature gas reactors essential for decarbonization
https://xtech.nikkei.com/atcl/nxt/column/18/01516/00006/
What is the new fuel "e-fuel"?
https://www.gtnet.co.jp/topics/info.php?cd=0000006246
Biden administration half a year "oil city" also opposes climate change measures
https://jcc.jp/news/17436604/

Part 2 Please support the victims of human rights violations by the Government of Japan.
A person who "provides" a "false employment contract document" to a foreigner
who has performed "out-of-qualification activities" under the Immigration Control Act is "not guilty".
It is proved by the Japanese Diet.
Since the above acts could not be punished in the past,
we have made it possible to punish them by "Revision of the Immigration Control and Refuge".
The 2017 Immigration Control Act has been revised.
Therefore, those who have been punished in the past are "innocent."
However, the Japanese government has not restored the honor and compensation of the victims.
Japan's "ruling and opposition parties" continue to hide and ignore this fact.
The prosperity of the free world is "realized" by freedom and democracy
and "respect for human rights" by being "controlled under the law".
I am seriously seeking "government under the law" of Japan.
There are many victims in the world due to "illegal punishment" of "violation of immigration law".
For more information, see Saturday and "Send on weekdays" emails.